Introduction
Bacteria within wounds can persist within a biofilm. Once established biofilms can be difficult to eradicate and can delay wound healing. Appropriate wound healing can be encouraged by the removal of non-viable tissue and bacterial biofilm material, utilising a non-surgical method such as a debridement tool. Whilst non-surgical debridement tools have been shown to break up biofilm material there is also a potential for bacterial transfer across the wound surface. This pilot study investigates the potential for transfer of disrupted biofilm material across the wound bed.

•Two debridement tools and a gauze control were assessed for their potential to transfer bacteria from one part of a wound to another. An untreated control was also processed.
•Twelve pieces of 2 cm x 4 cm Gamma sterilised ex-vivo porcine skin explants were inoculated with 100 µl of 103 cfuml-1 Staphylococcus aureus suspension within a drip flow reactor (Figure 1).
•After 4 hours incubation at room temperature the drip flow reactor was set with nutrients flowing through the system at 5 mlhour-1 for 24 hours at 37°C, in order to encourage biofilm growth on the porcine skin samples.
•At 24 hours, porcine samples were removed from the reactor and washed three times in PBS in order to remove planktonic bacteria.
•The contaminated tissue was wiped in a circular motion, five times in each direction, in order to mimic the use of a debridement tool on an infected  wound (Figure 2).
•The debridement tools were then used to wipe three consecutive sterile pieces of porcine skin utilising the same wipe protocol.
•Following wiping, contact plates were placed onto each porcine skin sample for 10 seconds, removed and incubated overnight at 37°C.
•Following incubation, contact plates were visually assessed for evidence of bacterial transfer from the debridement tool to the sterile skin (Figure 3).

Results
Following treatment with the two debridement tools and the gauze control, confluent growth was observed on the contact plates that were used to sample the initial inoculated porcine skin sample, and the 3 consecutive samples which had been sterile prior to wiping. There was no obvious reduction in the level of bacteria transferred from the debridement tool to the porcine skin throughout subsequent wipes however direct quantification was not carried out.

Discussion
Evidence demonstrates that debridement tools are able to disrupt established biofilms however the data presented here also demonstrates the potential of these tools to transfer bacteria to previously uncontaminated areas of skin. Chronic wounds contain at ‘risk areas’ that can rapidly break down if they become infected. The potential transfer of bacteria possessing a biofilm phenotype to an ‘at risk’ area of the wound is concerning. Additional experiments are planned to investigate the inclusion of antimicrobials within the treatment protocol, in order to further mimic a chronic wound treatment scenario.

Conclusions
Debridement tools can disrupt and remove non-viable tissue and encourage wound healing, however there is also potential for biofilm material to be redistributed around the wound rather than being removed from the wound bed.
Further work in this area may inform changes in guidance for use of debridement tools, with the aim of  minimising the risk of bacterial transfer across the wound bed.

131
A clinical evaluation of UrgoClean Ag in the...

133
An in vitro evaluation of a new PHMB foam wound...

135
Assessment of a cadexomer iodine-containing...

136
COMPARISON OF THE ANTIBACTERIAL EFFECTS ON... 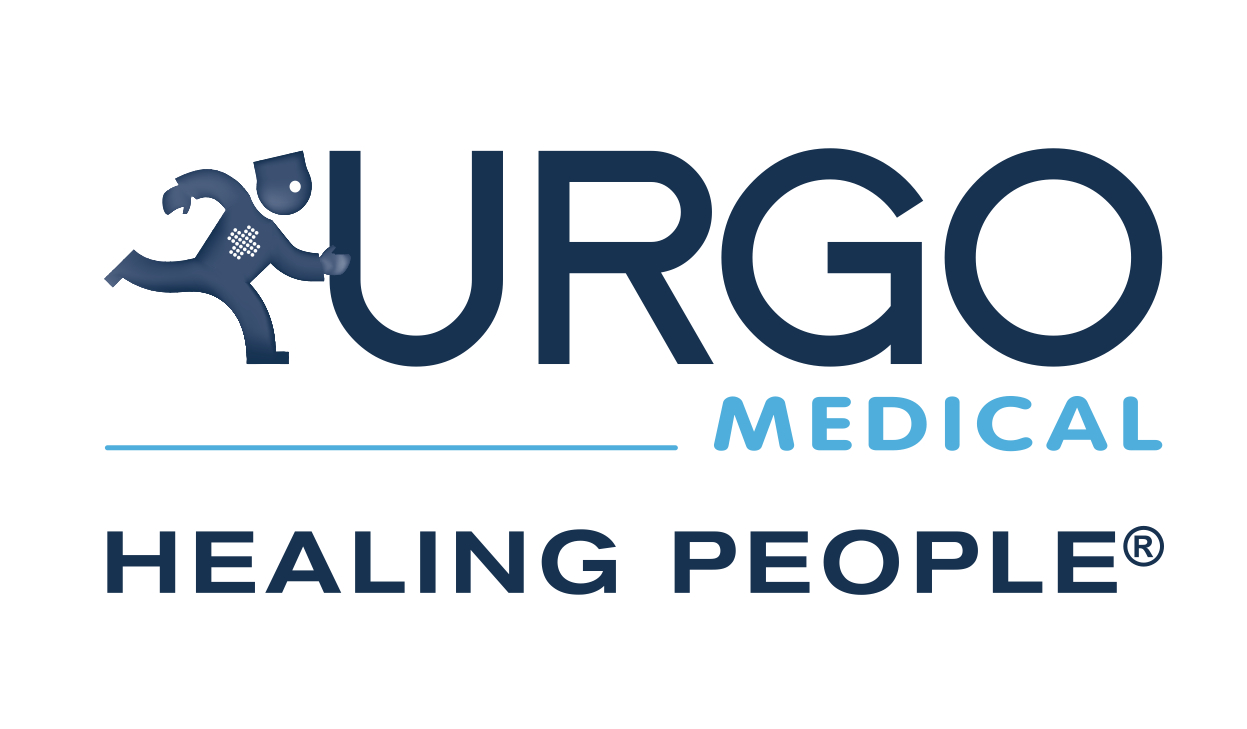