Typically, the enamel surface layer stays intact during subsurface demineralization, but, without treatment, will eventually collapse into a full cavity. (Mann AB ,2006)

• Natural demineralization of tooth at an early stage is reversed by saliva, which contains calcium ions, phosphate ions, buffering agents, fluoride, and other substances. (Azrak B et al 2003)
•A number of remineralization techniques have been tried out, among which the use of fluoride is well known. (Genkins GN ) (Rose RK, 2000)
•Fluoride varnish is a standard remineralizing agent developed to prolong the contact time between fluoride and the tooth surface acting as a slow-releasing reservoir of fluoride (Ramaswami, 2008; Azarpazhooh and Main, 2009)
• Karlinsey et al (2009) showed that adding calcium phosphate salts, such as tri-calcium phosphate (TCP), to the varnish may improve the mineralization of bovine dentin, but few studies have addressed the effect of tri-calcium phosphate on teeth.

120
effect of chlorohexidine mouthwash on color...

128
Evaluation The Effect Of Different Erosive...

17
Perception of dental practitioners and general... 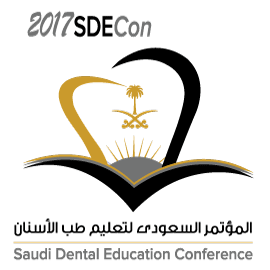 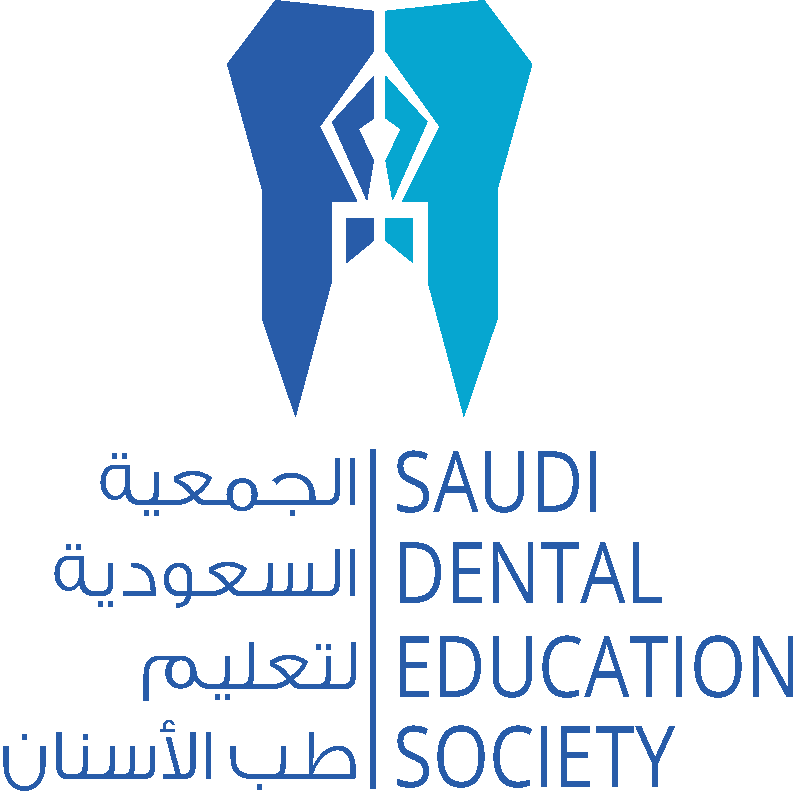 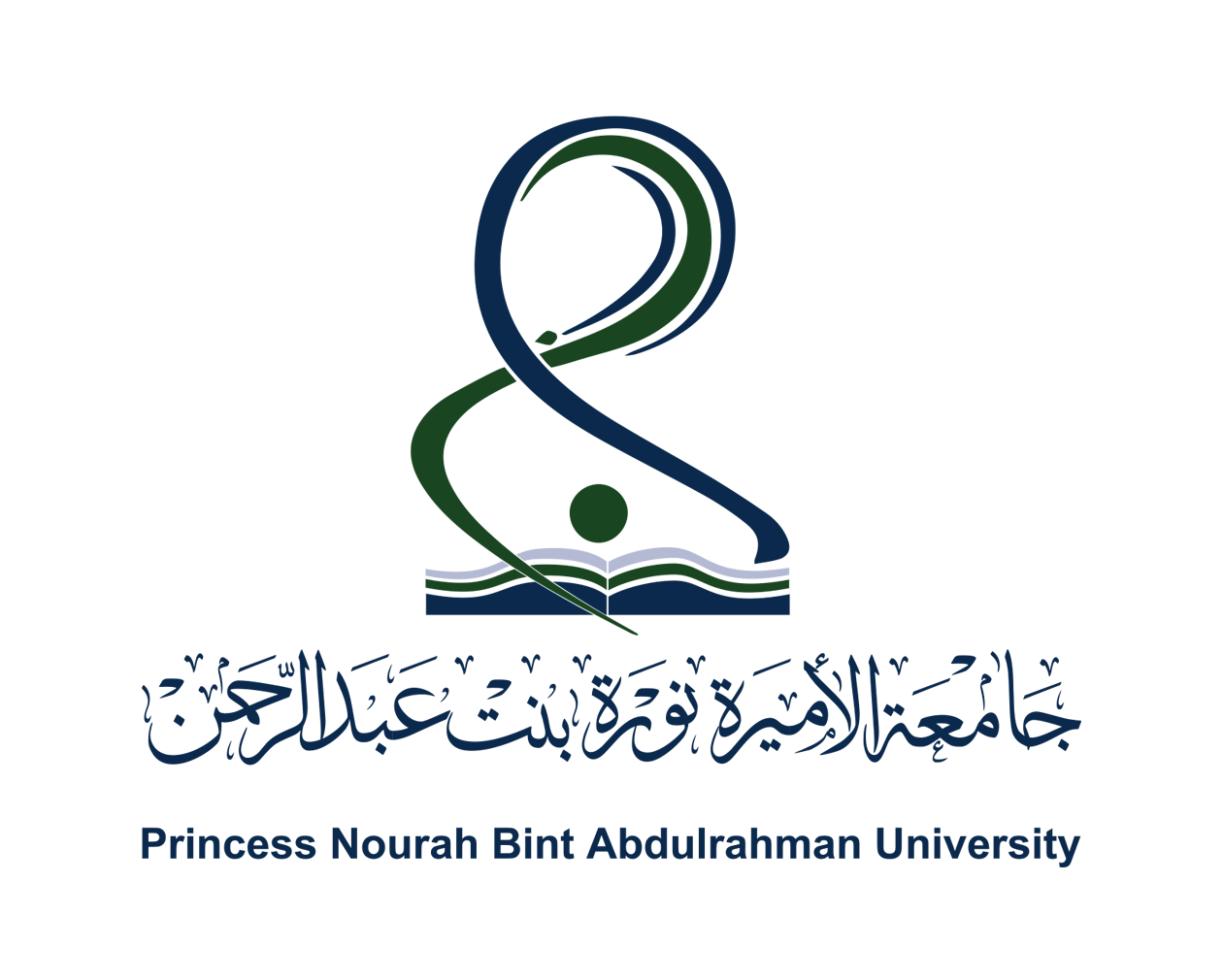 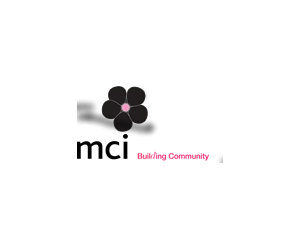