133
From Theory to Practice: The Development and Validation of an eDNA Assay as a Commercial Method for the Detection of White-Clawed Crayfish

From theory to practice: The development and validation of an eDNA assay for the detection of white-clawed crayfish.

The endangered white-clawed crayfish (Austropotamobius pallipes) has suffered from a large population decline across Europe since the introduction of several invasive crayfish species. Currently, there are limited efforts to detect existing or potentially present populations due to: sporadic site location and isolation, high sampling cost, and the amount of time which is required to do such survey work.

eDNA based A. pallipes detection could vastly improve the efforts made to detect, monitor and in turn conserve populations of the species. However, despite the apparent promise of eDNA, there are still several variables and limiting factors which must be addressed before such a technique can be employed on a large scale by future end-users.

Here, we develop a novel eDNA based assay and assess the effect that a wide range of variables have on the detection of A. pallipes. These include:

+ Different sample collection methods (filtration and precipitation) to identify the most appropriate to obtain the greatest detection sensitivity.

+ Effect of environmental and seasonal variations on eDNA presence.

Based on these findings we report recommendations for eDNA-based detection of A. pallipes as a reliable commercial species survey tool. 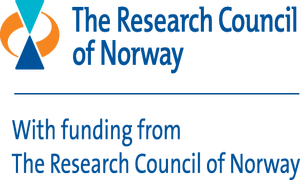 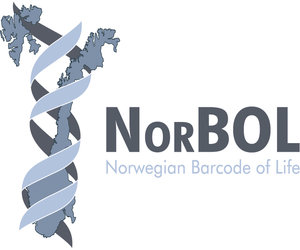