•Domestic political competition between parties seeking confirmation of their public claims of service delivery
•Domestic political pressure from citizen demand for greater government accountability
•Pressure to increase efficiency to sustain or expand services in times of financial hardship
•An ambition to improve the government by technocrats and political leaders.

Methods: We compared Chile, Colombia, Mexico, South Africa, and Uganda to when and why countries establish M&E institutions. We conducted key informant interviews and reviewed organizational records, legal instruments, published articles and reports, and documents in the public domain to develop a framework for comparison.

Why we did this analysis: Since at least the mid 1990s many donors have been urging countries to embrace M&E. We were aware of a much longer tradition of M&E in many countries and we decided to compare cases where the demand for M&E was domestically produced (Chile, Colombia, Mexico, South Africa) with another case where the process was mainly donor led (Uganda). We wanted to explore why countries do this and investigate some of the factors that seem to make M&E institutions more meaningful in domestic politics. We also wanted to know what roles donors had played and how these might be improved.

Funding: This study was supported by The Alliance for Health Policy and Systems Research at the World Health Organization. We retained complete editorial control and we alone are responsible for the views expressed.

The Poster has not been submitted by the Author.
1396
METRIC TO EVALUATE THE UNIVERSAL HEALTH...

The Poster has not been submitted by the Author.
1430
Articulación de iniciativas en el campo de...

1809
Measuring the supervision of community health...

2845
Evidence and rationale for use of existing “big...

3051
Challenges to Implementation of Community Based... 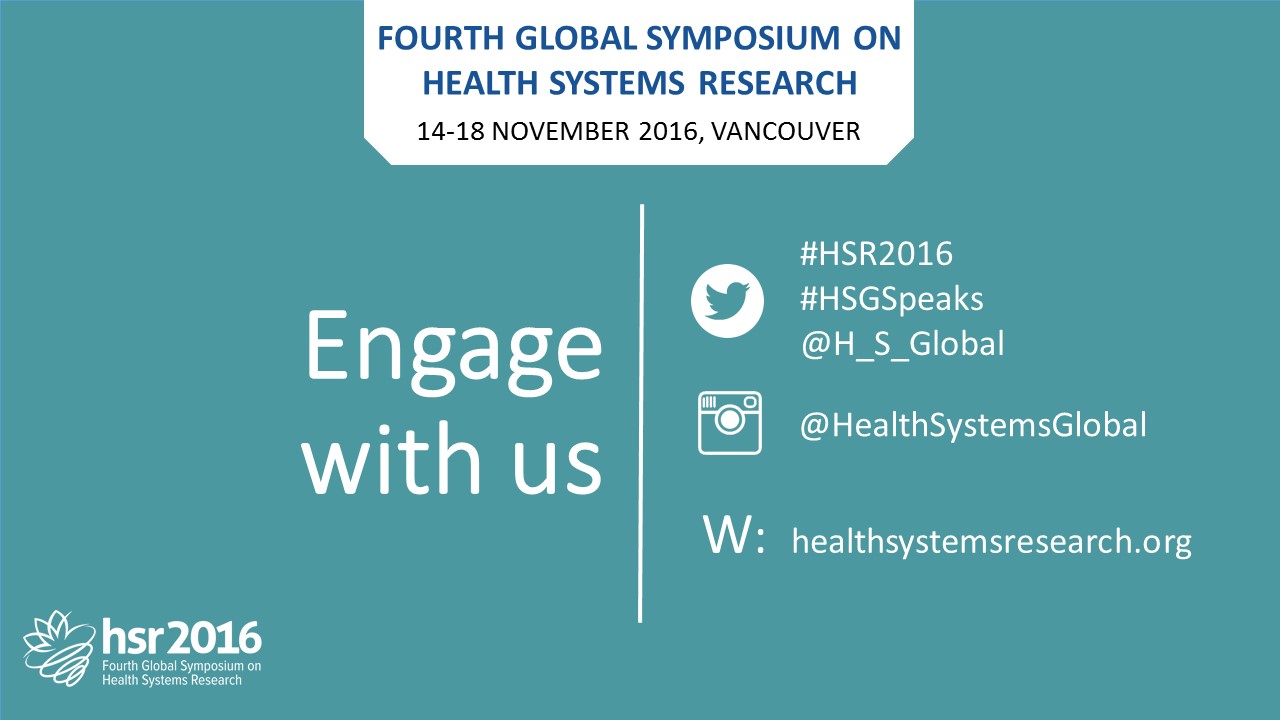 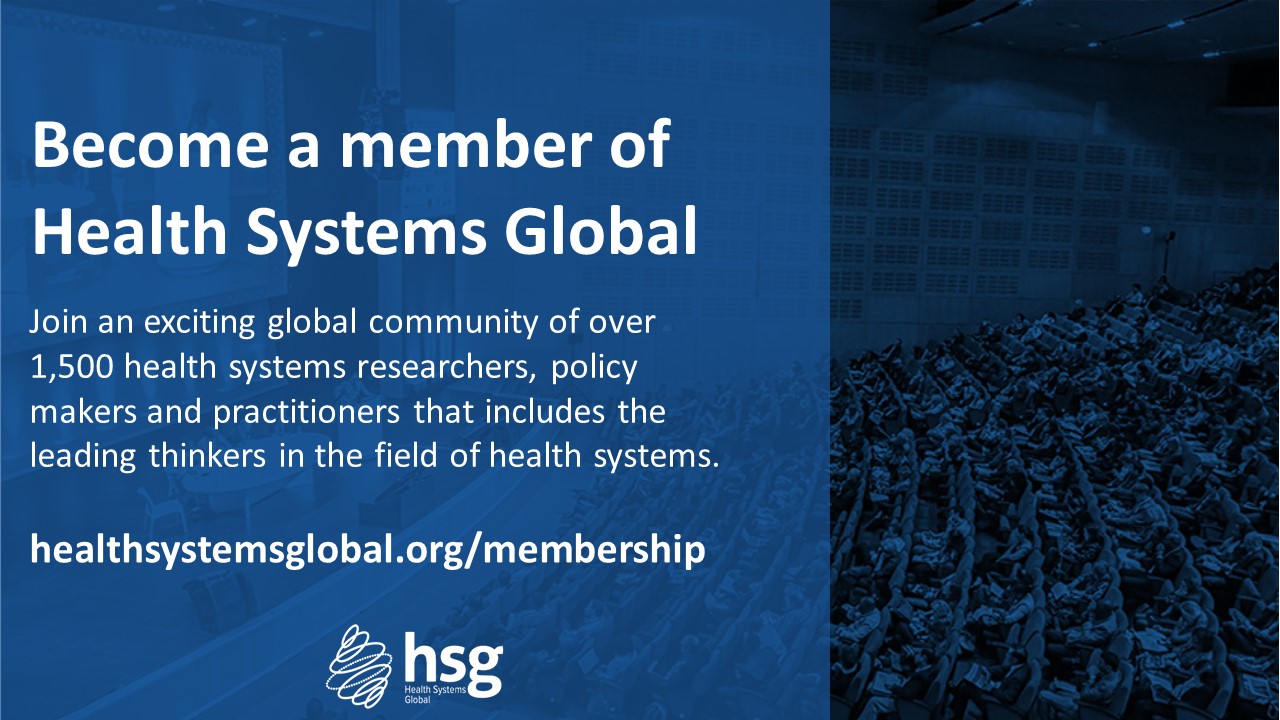 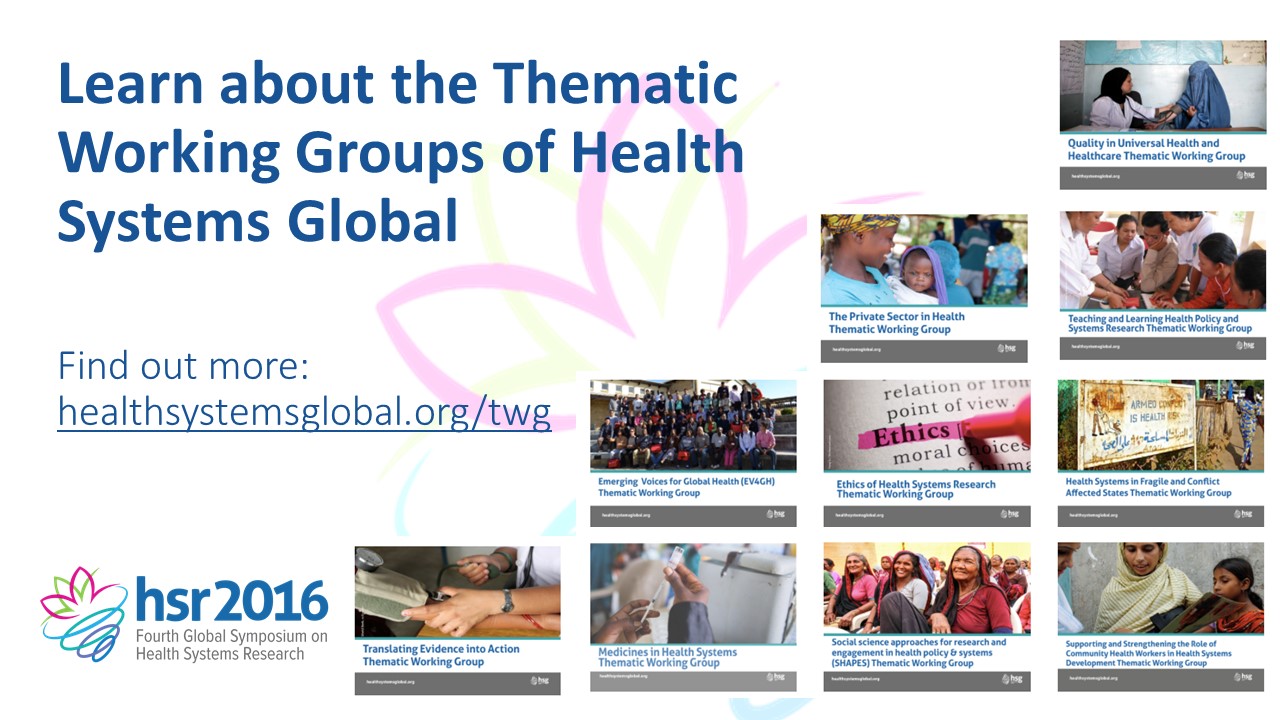