P007
The spectrum of imaging appearances for parathyroid gland enlargement

Hyperparathyroidism can present in a variety of ways (beyond ‘stones, groins, bones and moans’) and our aim therefore is to present both the typical and the spectrum of atypical imaging appearances of parathyroid gland enlargement, as the astute radiologist may be the first to proffer this diagnosis.

Ultrasound is increasingly utilized as the first line imaging modality for investigation of parathyroid gland enlargement. Image 1a demonstrates its classic appearances i.e. a discrete, hypoechoic (relative to thyroid parenchyma) lesion typically found in an infrathyroid location. A potential vascular pedicle can sometimes be seen. Contrast enhanced computed tomography has also developed an important role in the identification of this and a number of variations of the initially proposed 4-D CT have emerged. In our institution, we utilise a 25-second arterial-phase image acquisition through the neck and chest. 1b depicts the presence of avidly-enhancing tissue (arrowed) in the arterial phase. These lesions usually show relatively early washout when compared to thyroid and nodal
tissue. 1c Bilateral parathyroid adenomata; there is a vascular pedicle (arrowed) feeding into the superior pole of the right-sided lesion.

Parathyroid adenomas can appear entirely cystic. Image 2a A predominantly anechoic lesion was noted within level VI of the neck. The presence of posterior acoustic enhancement points towards its cystic nature. The patient subsequently underwent investigation with CT. 2b There is a cystic lesion (arrowed) at the level of thy hyoid with mass effect on the right pyriform fossa and post-cricoid hypopharynx. Its more inferiorly-placed, lobulated component corresponded to the ultrasound abnormality. This was confirmed to be of parathyroid origin following parathyroidectomy.

Image 3a Axial CECT demonstrates arterially-enhancing soft tissue (arrowed, subsequently confirmed to be of parathyroid origin) within the anterior mediastinum. This reiterates the importance of image acquisition to include the chest. 3b Ultrasound was utilised to investigate hypercalcaemia in a different patient. A potential candidate for parathyroid gland enlargement was noted at the mid/lower pole of the right thyroid lobe. 3c A benign-looking dominant thyroid nodule was on the left on a background of hyperplastic change. 3d Two areas of radiotracer uptake were seen on sestamibi subtraction study in keeping with functioning parathyroid tissue (intra-thyroid on the left). FNA and needle washout for cytology and parathormone should be performed to investigate atypical candidates for parathyroid gland enlargement.

Image 4 There is a non-enhancing parathyroid adenoma in the in the right para-oesophageal region at the level of the lower pole of the right thyroid gland (arrowed). In the context of compelling symptomatology and biochemistry, absence of an enhancing lesion should not equate to a negative study. A non-enhancing lesion in a eutopic or ectopic location should be actively sought, and its nature corroborated with further anatomical and/or functional imaging.

Radiologists should be wary of T2-hyperintense lesions within or in close proximity to the thyroid gland as these may not simply be thyroid nodules. Image 5a Incidental finding of a parathyroid adenoma: T2-hyperintense retrothyroid focus (arrowed) at the level of the upper/mid pole of the left thyroid lobe in a patient undergoing screening for paragangliomas (known SDH enzyme mutation). 5b The adenoma demonstrates intermediate T1 signal (arrowed). Haemorrhage or fibrosis can return varying signal intensities.

Cross-sectional imaging obtained for a 60-year old lady presenting with rapid onset neck swelling, anterior neck and chest wall ecchymosis. Image 6a CECT axial images through the neck demonstrate haematoma and stranding within retropharyngeal space without compromise to the aerodigestive tract. An enhancing lesion was noted within the tracheo-oesophageal groove within the infraglottic neck, raising the suspicion for extracapsular rupture of a parathyroid adenoma. 6b Sagittal T2 MRI obtained shows widening of the prevertebral space and fluid-fluid level compatible with layering of blood products. Adenomas can present acutely (e.g. patient in respiratory compromise) as a result of spontaneous haemorrhage and the lesion may be obscured by extensive haematoma. Non-visualisation of an adenoma should not deter radiologists from including this as a differential.

This is a systemic condition encompassing parathyroid gland enlargement, fibro-osseous tumours of the head and neck, and malignancies of the abdominal and pelvic organs. Patients may present with a palpable lump or gross facial deformity. T h e s e craniofacial lesions can be solitary or multiple, uni- or multilocular, demonstrate varying degrees of internal mineralisation and are locally-aggressive. Image 7a OPG (cementosseous fibroma) shows an expansile lesion involving the right mandible (from the symphysis to the angle of the mandible). It is heterogenous with internal lucent areas but notably no root resorption. 7b Multiplanar CT reformats (bone window) of a different patient demonstrate multiple disfiguring craniofacial fibro-osseous lesion. 7c There is enhancing soft tissue in an infrathyroid location (arrowed) – a potential candidate for parathyroid gland enlargement. 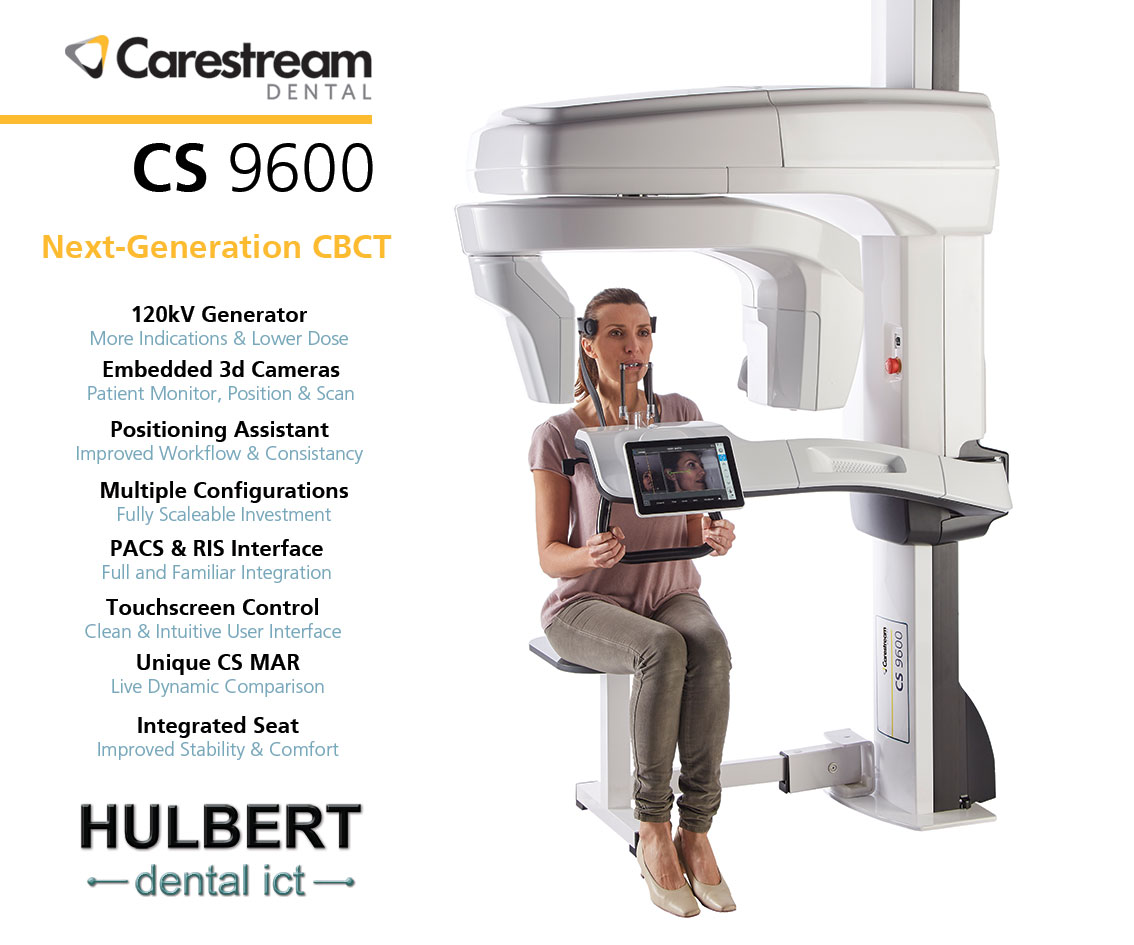 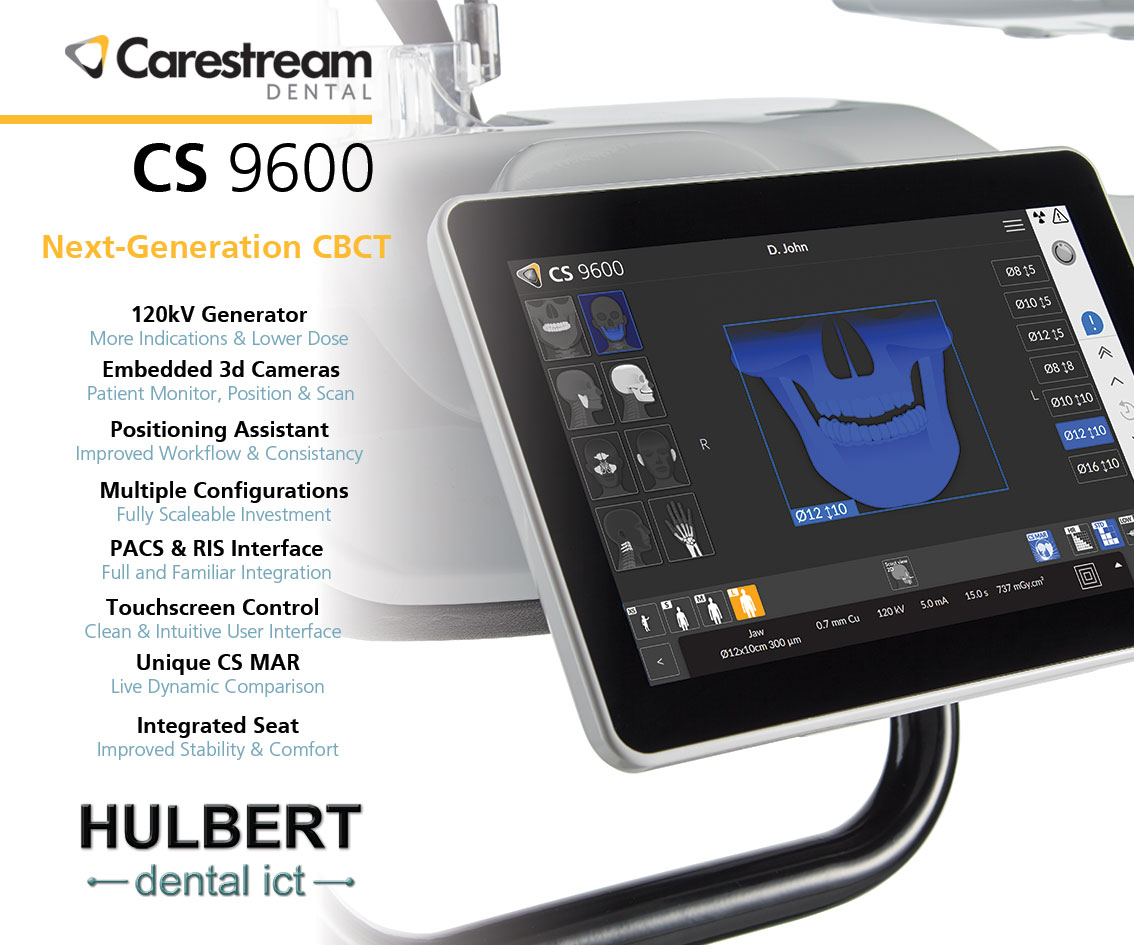 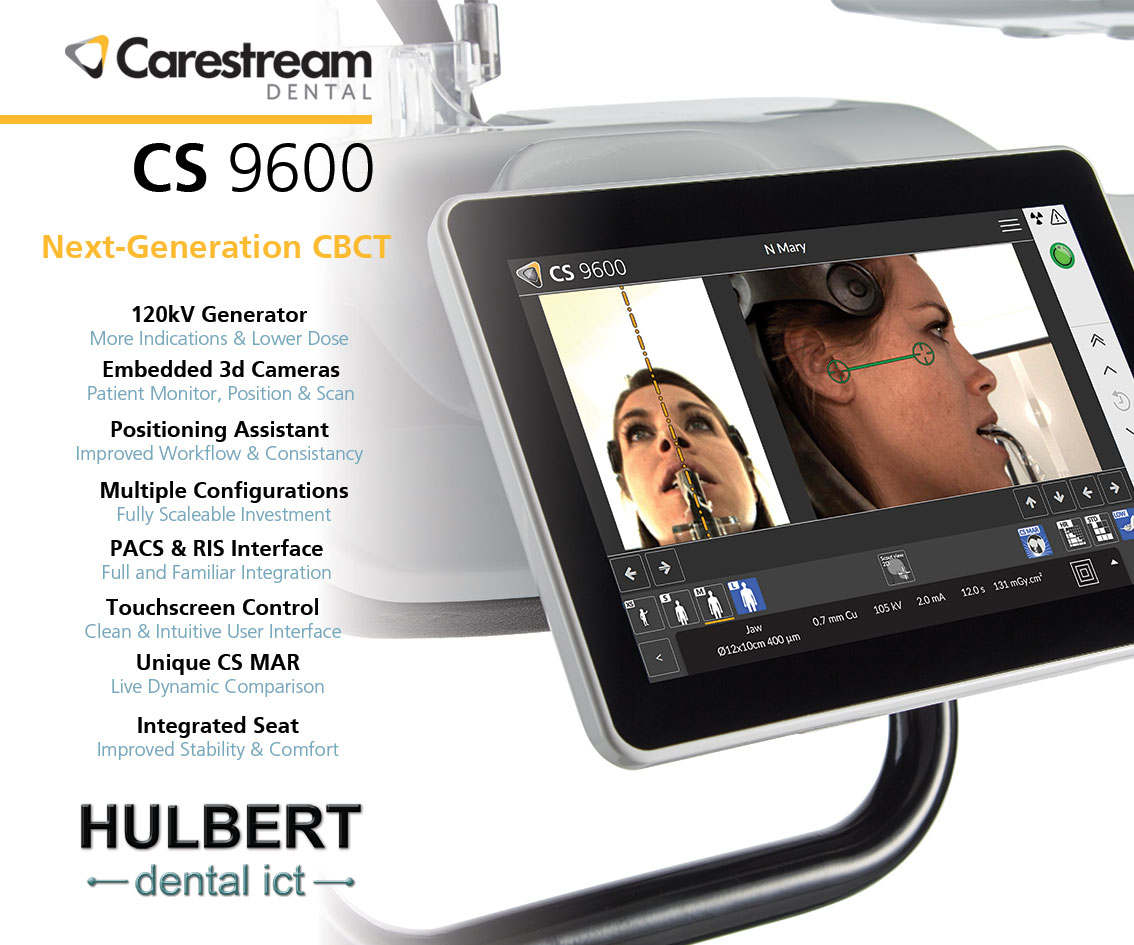